The country’s cumulative installed PV power hit 2.68 GW at the end of September. Newly installed capacity for the first 10 months of the year has surpassed 1.3 GW. 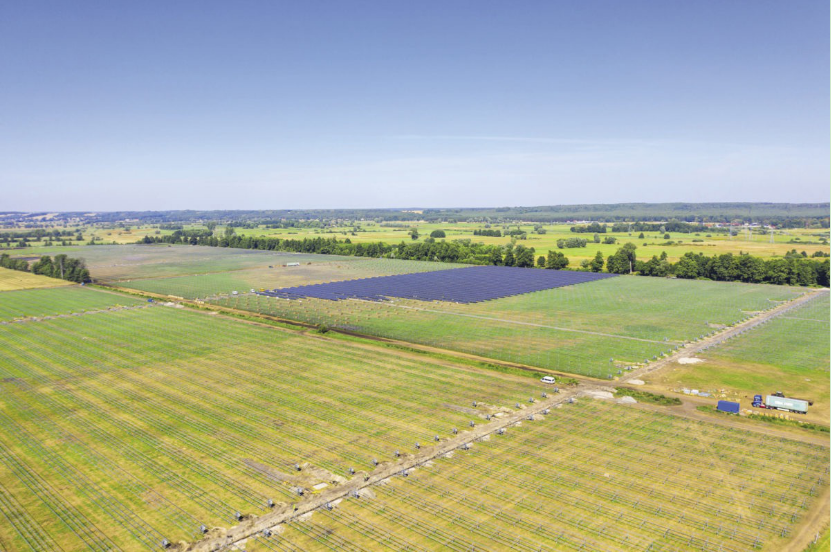 It may reach its 2030 target of 7.8 GW of solar by the middle of the decade, as outlined in the National Plan for Energy and Climate, according to a new report by the Instytut Energetyki Odnawialnej (IEO). The organization initially predicted that solar would have reached just 2.5 GW by the end of the year.