The bill for full decarbonization of the economy – which islikely to see the decommissioning of no more than half the current coal fleet,with CCS doing some heavy lifting, according to the US-owned analyst – could come inat more than $5 trillion. 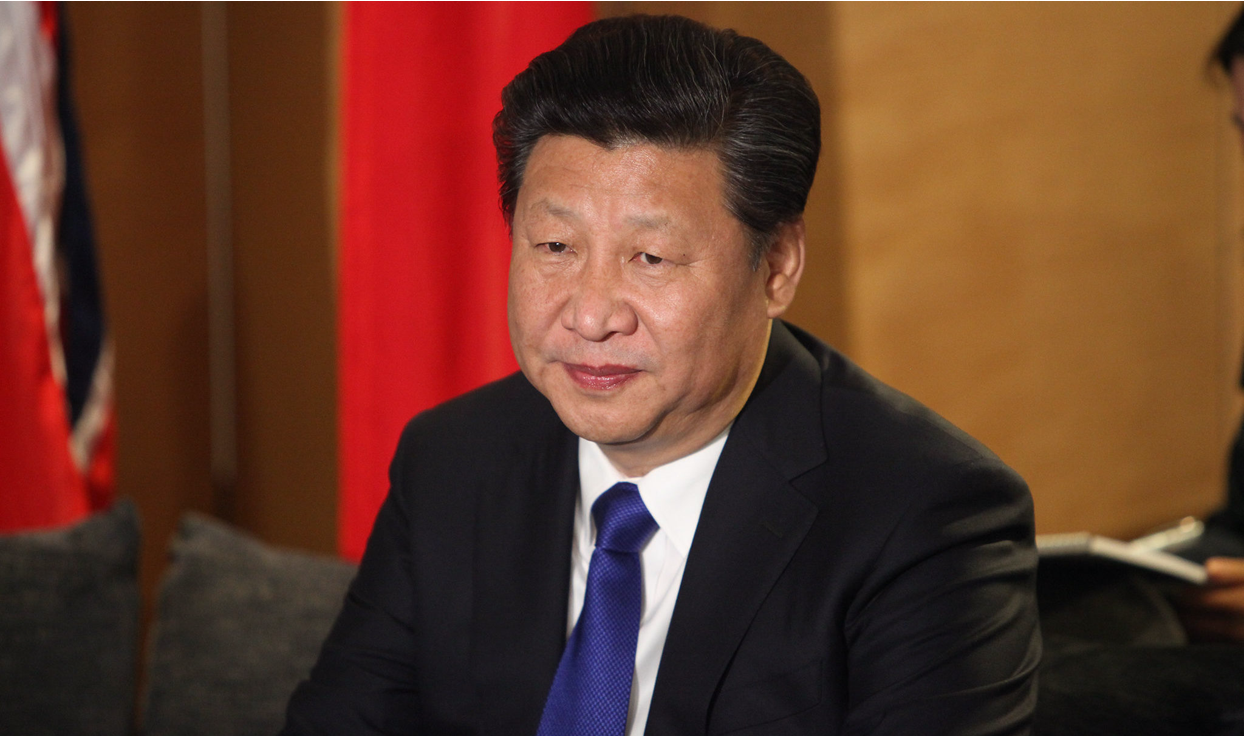 WoodMac has speculated on how Xi Jinping might meetChina's 2060 net-zero ambition.

With China having yet to open up on how it intends toreach the net-zero 2060 goal dramatically announced by president Xi Jinping in a speech to theUN a fortnight ago, U.S.-owned analyst Wood Mackenzie has estimated thenation will need to install 1,905 GW of solar generation capacity bymid-century to achieve its goal.

The analyst, which said 2,238 GW of wind and 896 GWof energy storage capacity would also be needed, has estimated the bill couldcome in at more than $5 trillion.

Prakash Sharma, WoodMac’s Asia-Pacific head of markets and transitions, said there is littleprospect of China enacting a full coal exit, as other nations have done, because of the societal impact of removing thecountry’s vast coal industry.

Instead, saidSharma, China will have to lean heavily on carbon capture andstorage (CCS) technology for continuing coaland gas-fired power generation. If not, he said, removing emissions from industry and transport will be “nearly impossible.” The nation willalso have to use extensive forest ‘carbon sinks’, said the analyst today.

The need to be aCCS pioneer, Sharma suggested, is likely to mean the 150 million tons ofhydrogen which would need to be generated in China by mid century todecarbonize industry and transport, would consist of just as much fossilfuel-based gas as renewables-driven. The split envisioned by WoodMac in its ‘AET-2’ mid-term forecastfor China is half green hydrogen and half blue – with the latterreferring to electrolysis powered by coal or gas plants fitted with CCStechnology to capture and store carbon emissions.

The second of thethree ‘accelerated energy transition’ scenarios outlinedby WoodMac in the Energy Transition Outlook 2020 report it publishedlast month, moots an ambitious energy transition which would see China’s emissions peakimmediately and then rapidly decline to just above net-zero by mid-century.That would involve $109/ton of carbon price support by 2030 to incentivize cleaner industrial operations and would also seethe 4 million electric vehicles (EVs) sold annually in the country today rise to 325 million by 2050,leading oil demand to collapse.

In terms ofrenewable energy generation, WoodMac suggested the nation’s solar, wind andenergy storage capacity would have to rise 11-fold to 5.04 TW by 2050, withtotal electricity generation set to rise to 18.84 PWh by that stage. A WoodMacspokesperson told pv magazine that would drive a need for 1.9 TW of solarwithin 30 years.

Few, if any detailshave emerged from Beijing to date on how the authorities will achieve net zeroand it is anticipated the country’s 14th five-year plan, which comes into effect from January1, could tip heavily towards decarbonization.